I created an infographic for a recent presentation on WordPress security, I hope you find this useful and interesting! If you have questions about anything covered in the graphic add a comment. What else are you doing to secure your site? 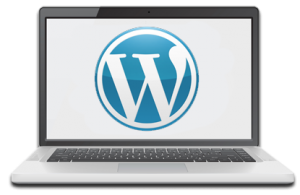 A security problem was found on March 18th in the popular plugin Google Analytics by Yoast.  This plugin has been downloaded nearly 7 million times according to statistics at the Yoast website.

There were no reports of hacks using the security loophole, and Yoast responded quickly and got a fixed update ready for release  on March 19th.

More information on the security issue from a few sources:

If you’re a WP Minder client and use this plugin, don’t worry – you’ve already been updated. 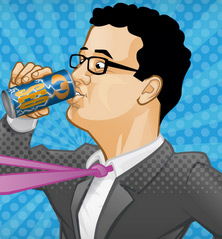 The very-popular WordPress SEO by Yoast – which I really like and use in almost all my client sites, and my own – was found to have a security vulnerability today that makes it more open to hackers.

This plugin is used by over 14 million WordPress sites, so this is a big deal. The plugin has already been updated to fix the security hole, so please update it on your site(s) now.

WP Minder client sites have already been updated, so you are taken care of.

For information on the problem and how it was found, read more here.

But like many things, you get what you pay for. Shared hosting is inexpensive because so many accounts are packed tight on each server – many users, many opportunities for problems that may affect your site even if you’re playing by the rules.

Learn a few of the ways you can shut down attempts to compromise your website here.